As character introduction part settles, the movie turns in a laugh riot. Mind you that it’s only the situations the characters go through that make the viewers laugh; the movie itself is not actually an intentional comedy and it rather is a series of conflict among characters who are fighting for what they want, save the female lead who is not sure what she wants.

Director Ram Babu Gurung has created this entertainer with writer Upendra Subba, his longtime associate in the Kabaddi series. The characters in the movie look so natural that you feel real people are having real life conversation while watching this venture.

Kabaddi Kabaddi Kabaddi, releasing this Friday is the third installment in the Kabaddi series that has already been popular among Nepali viewers. This sequel to Kabaddi and Kabaddi Kabaddi is the story of lovers, broken hearts and conflicts in relationships.

All the actors have given very convincing performances. Newbie in the Ram Babu -Dayahang world, Upasana also looks convincing because of her Mongoloid look that fits her role. However, she doesn’t have much to do except look good yet hapless. Surprisingly, it is Karma who steals the show with his performance as Kashi’s boyfriend. He looks much younger than his Loot days and fits into the character perfectly. His pathetic yet hilarious act when he confronts Kashi’s parents begging for her hand is laudable. 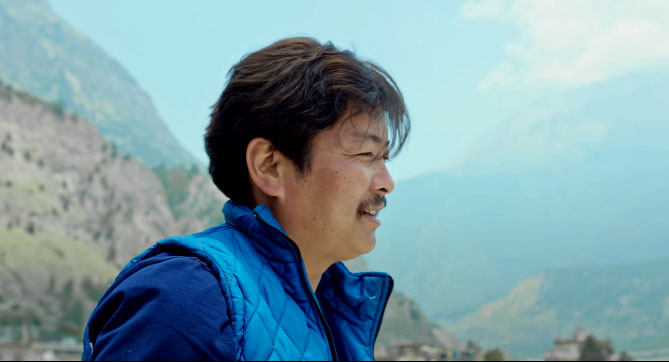 Songs in the movie are well timed and hummable enough. Screenplay and editing are in top form. Flow of the movie is smooth and yet sharp enough as snipping is done at very appropriate moments. Color grading could have been better at times as it looked a bit fainter in the theater we watched. Perhaps it depended on theaters as explained by cinematographer himself.

Rarely do we as Nepali movie goers get the opportunity to watch sincerely entertaining affairs with such delicious socio-ethnic flavor. However, it is about time this movie series or the makers took note on how stereotypical the ethnic communities have been represented in the movie.

Viewers can’t help but notice the way Thakalis and Gurungs have been showcased. They are either shown as avid drinkers or hot headed belligerents, or a bit of both at times. In addition, characterization of Kashi hasn’t been as strong as her male counterparts. She is unsure of her choices and unable to make decisions on her own. Even when she does, she can’t stick to it and behaves like another helpless female lead who is easily manipulated either her boyfriend, or her admirer or her father.

There are some ends that haven’t been tied well. Such as, no information has been given behind the reason why Kashi’s parents keep fighting each other. No clear explanation is given for Kashi’s desire to be with Dhwaanse at the end, while expressing her hatred to him throughout the latter part of the movie. The resolution scene of the movie hints towards another installment, perhaps a sequel is already in the pipeline as announced in the press meet.

That typical charm of Gandaki region, same old Kaji falling in love and meeting a tragic end, and Chhantyal along with BK and their buffooneries, most of the contents in the movie are not new to the viewers who are familiar with Kabaddi series. However, the movie also has Karma in top notch form and Wilson Bikram Rai in a new avatar, and the package is never boring. Viewers will have a gleeful time at the theater. 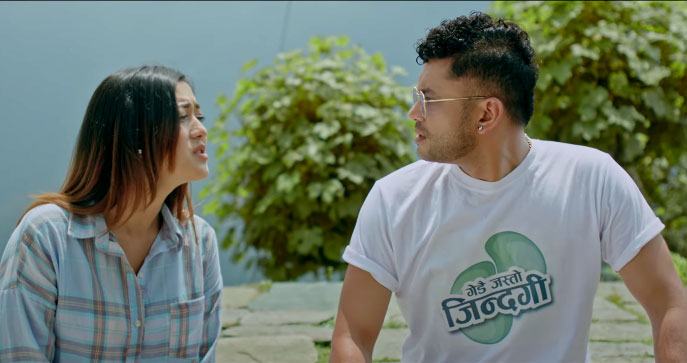 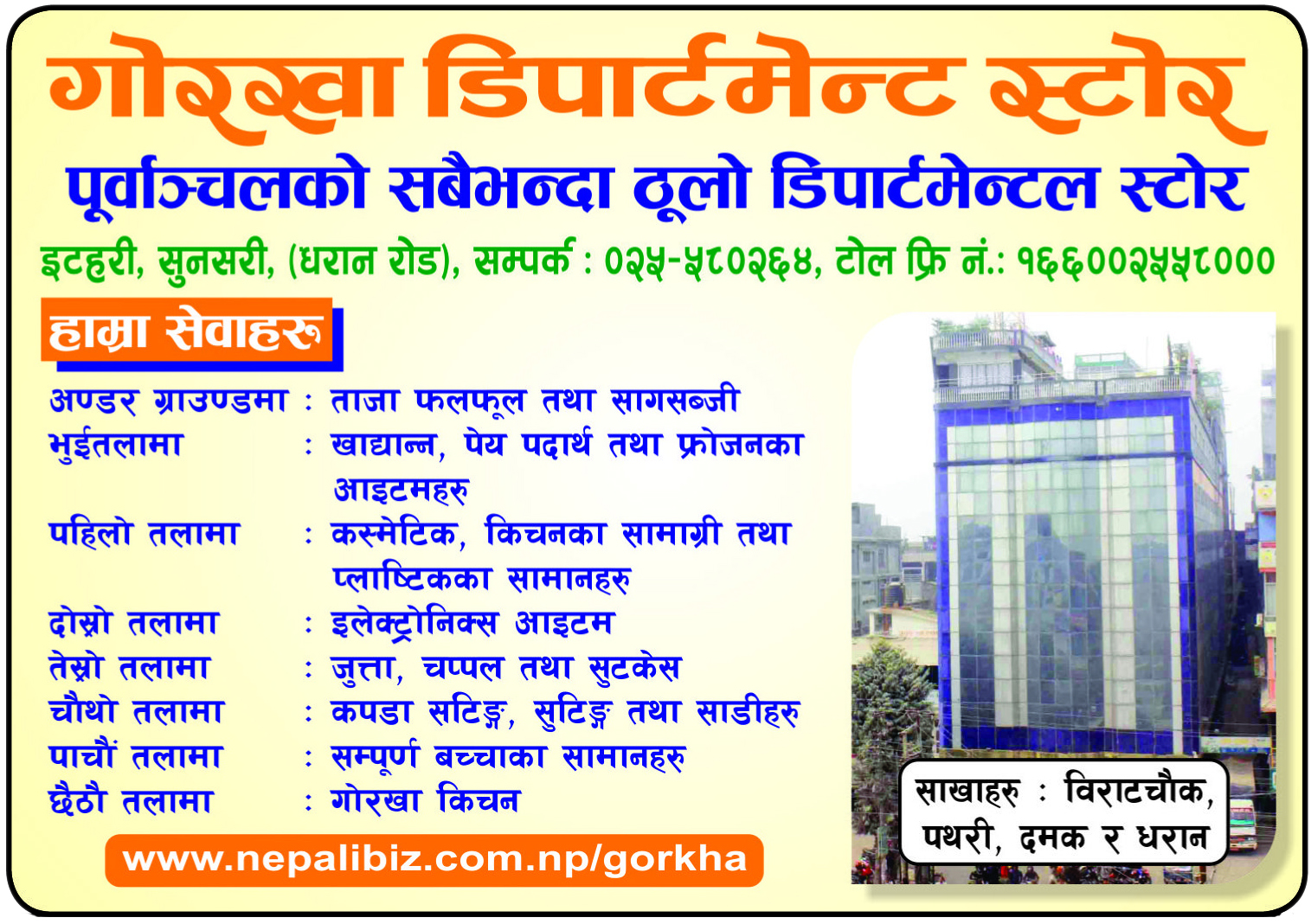 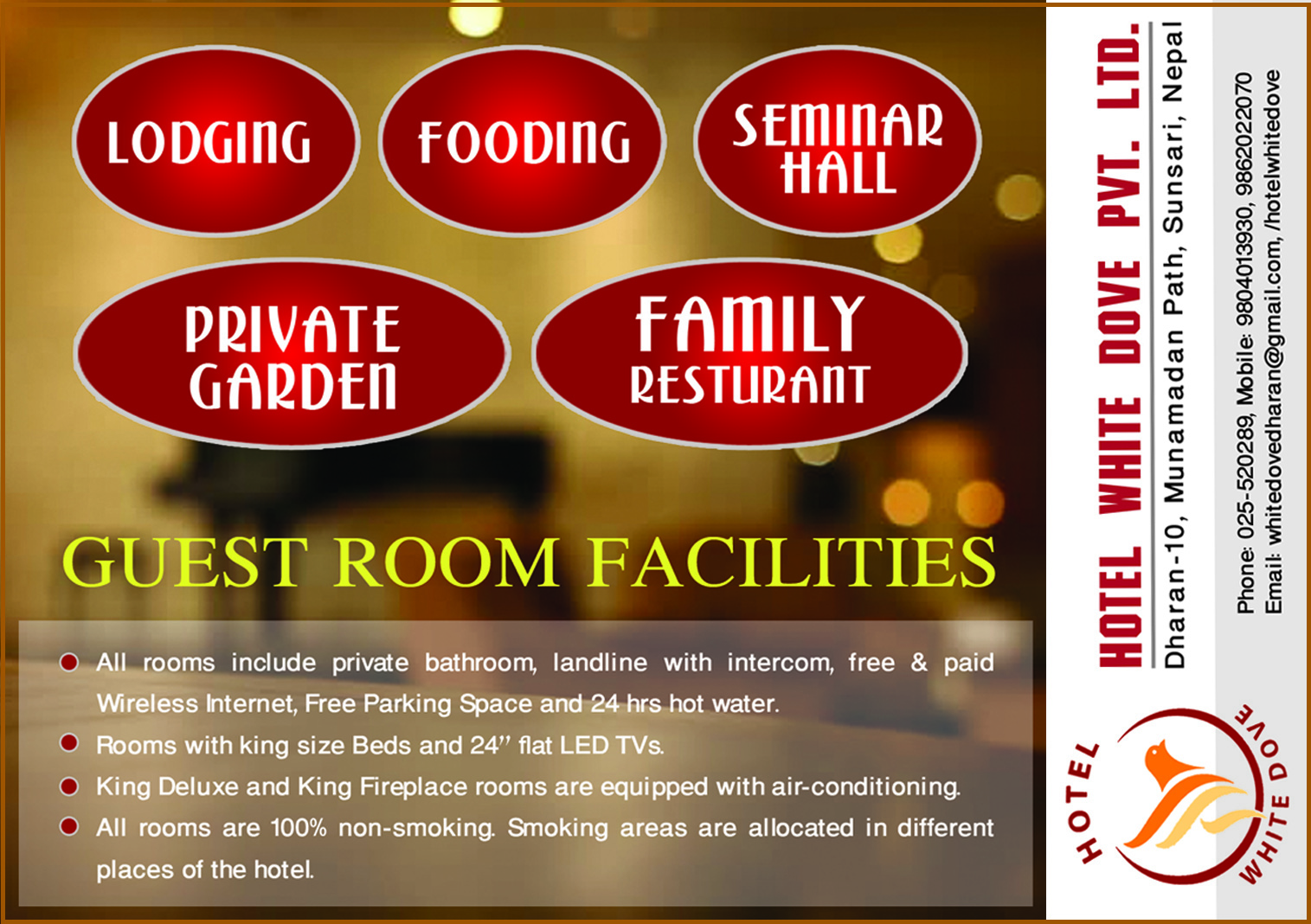 Design and updated by ePosttimes.com